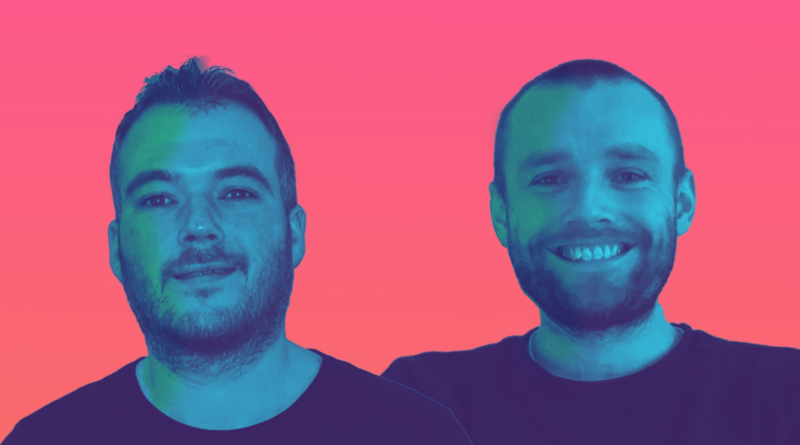 Andy & Gordo are joined by Conor Mac to go over the results from last weekend than by Dave Greenfield to give their football betting suggestions for this weekends Bankers, Values & Outsiders. They also discuss their charity treble picks.

This weeks picks come from the following matches: 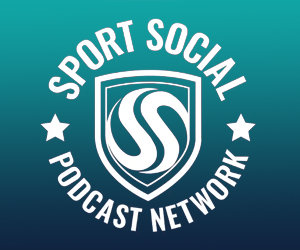